What effect does Coronavirus (COVID-19) have on contracts? 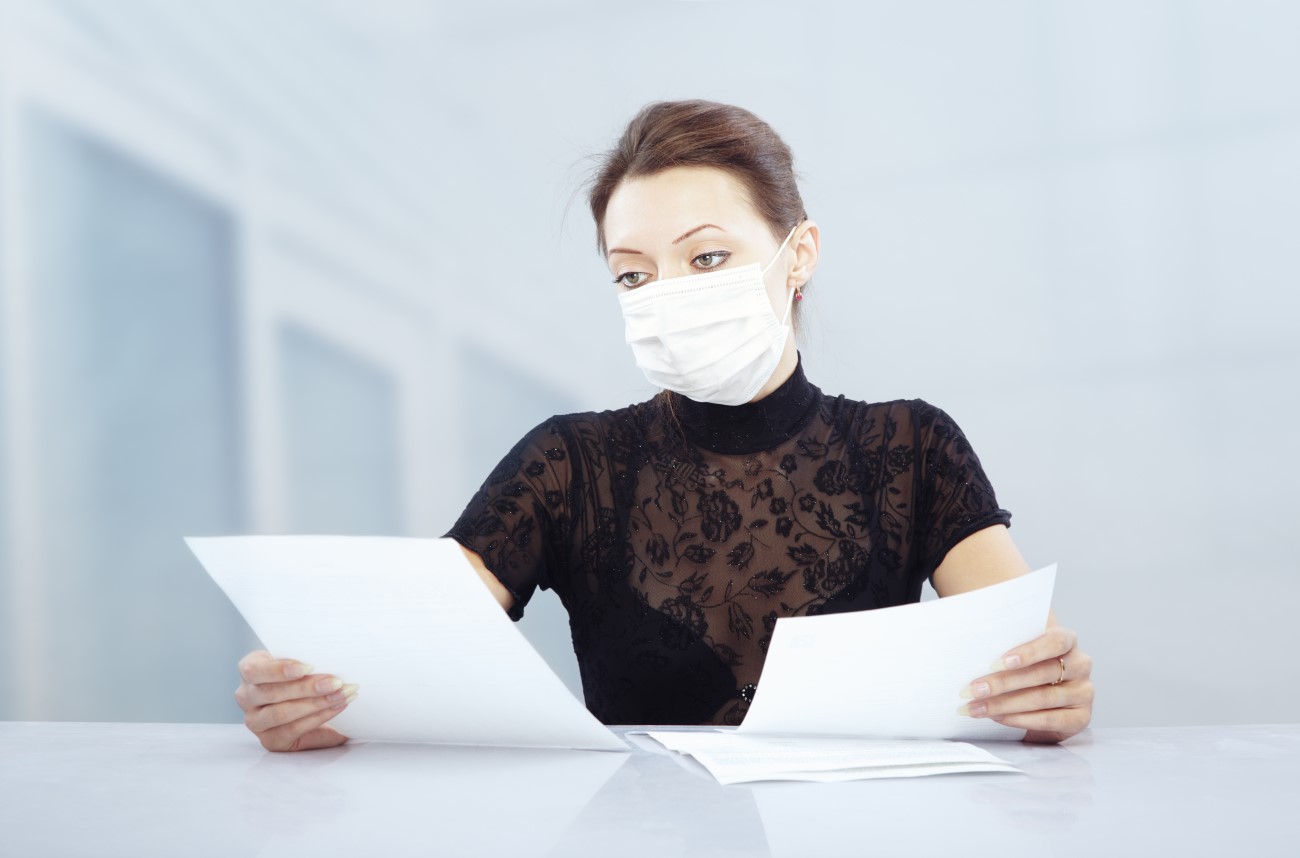 What effect does Coronavirus (COVID-19) have on contracts?

As our readers are well aware, the health impacts of COVID-19 have been devastating and are ongoing.

Without seeking to minimise or set aside the significance and severity of the health effects of the virus, this article focuses narrowly on the effects that COVID-19 may have on commercial contracts.  Specifically, what are the legal remedies available if contracting parties cannot perform their contractual obligations, for example, due to unavailability of personnel (who may be in quarantine or who may be unavailable due to other restrictions), or perhaps due to delays or failures in the supply chain of goods and services.

In such cases, a party to a contract may be able to avoid their contractual obligations pursuant to a ‘force majeure’ clause in the contract, or otherwise under the legal principle of ‘frustration’.

In the context of commercial contracts, ‘force majeure’ (from the French, ‘superior force’) is associated with ‘acts of God’ or unforeseen events which render performance of a contract impossible.  A doctrine of force majeure is not automatically recognised as a matter of law in Australia in such a way that it would be implied to operate in every contract, but parties to a contract may agree to include a force majeure clause in a contract.  Where a force majeure clause has been included in a contract, the clause will specify certain circumstances in which the contracting parties will be relieved from performing their contractual obligations.

If a force majeure clause is not included in a contract, the parties may still be able to rely on the doctrine of ‘frustration’ (see discussion below).

The scope and effect of a force majeure clause is a question of interpretation and depends on the wording in each contract.

In the case of COVID-19, the key question will be whether the circumstances described in the force majeure clause captures the current circumstances of COVID-19.  This may be straight forward where the clause refers to ‘pandemic’ or ‘epidemic’, but it may be less clear if these circumstances are not expressly referred to.  For example, the clause may refer more generally to ‘unavailability of essential materials’ or ‘lack of transportation’ (as may result from COVID-19), and the party relying on the clause would need to argue these circumstances apply.

As each force majeure clause will be different, each clause must be interpreted on a case by case basis to determine the rights and obligations of the parties, including whether there is any relief from performance of the contract.

‘Frustration’ of a contract may occur where, without breach of the contract by either party, a contract has become incapable of being performed because the current circumstances in which performance is required would render the contractual obligations radically different from those which was originally undertaken by the parties.

Whether an event is a ‘frustrating’ event needs to be considered on a case by case basis, looking at the terms of the contract and the surrounding circumstances.

The relevant frustrating event needs to have ‘radical’ or significant consequences and not merely alter the circumstances in which performance of the contract is required (e.g. mere delays may not be sufficient).

The courts have also considered frustration of a contract to arise where a party (who has further obligations to perform) has been deprived of substantially the whole benefit which the parties intended the first party would receive as consideration for performing those obligations.

Events that were contemplated by the contracting parties will as a general principle not be considered frustrating events. For example, in the case of COVID-19, if a contract was engaged in after the virus was known to the parties, and it had specific provisions related to it (such as delay mechanisms), then it is possible that even if the effects of the virus on contract performance were more severe than anticipated this will not be a frustrating event.

However, legislation has been enacted in the following States which modifies the rights of parties where there is frustration of a contract at common law:

The legislation operates slightly differently in each State, but the objective of each piece of legislation is to adjust each parties losses and provide a fairer result, for example in relation to any monies paid by a party prior to the frustrating event where the other party was yet to perform its obligations (e.g. in relation to deposit payments).

For example, in Victoria, under Part 3.2 of the Australian Consumer Law and Fair Trading Act 2012 (Vic):

The effects of the COVID-19 virus may impact the operation of commercial contracts for some time.

Going forward, prior to entering any new contracts, having a force majeure clause of appropriate scope, with clear wording to cover any COVID-19 impacts, will mitigate the risks of a party not being able to perform the contract due to these impacts.

If a contract does not include a force majeure clause, the doctrine of frustration may apply, but as discussed above, there is a high threshold for this doctrine being engaged, and the contract needs to have become incapable of being performed.

If you have any questions arising out of this article, please contact Giovanni Marino on (03) 9865 1339, or email Giovanni.marino@healthlegal.com.au.

View our other Covid-19 Resources here. 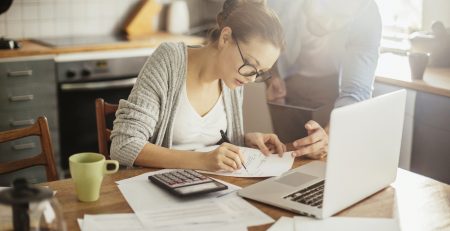 In this Special Notification, our Senior Associate Giovanni Marino examines guidelines issued by the Office of the Australian Information... read more 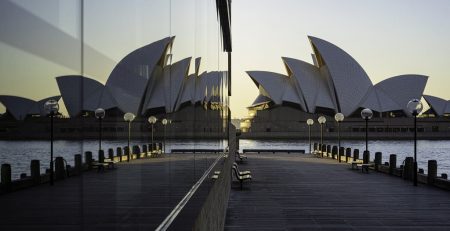 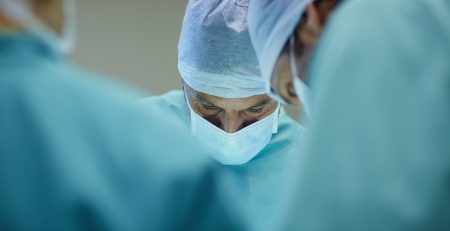 Given the employment law considerations peculiar to the circumstances of the COVID-19 pandemic, our solicitor, Ben Schwarer, summarises in... read more 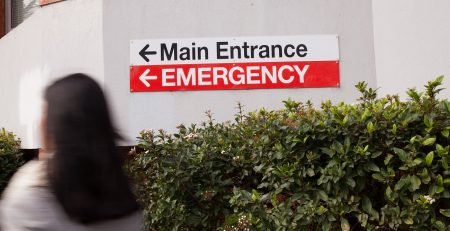 The Victorian government has introduced a series of temporary measures to address urgent COVID-19 issues, including a moratorium on... read more