Authorising the use of restraints for Medical Treatment 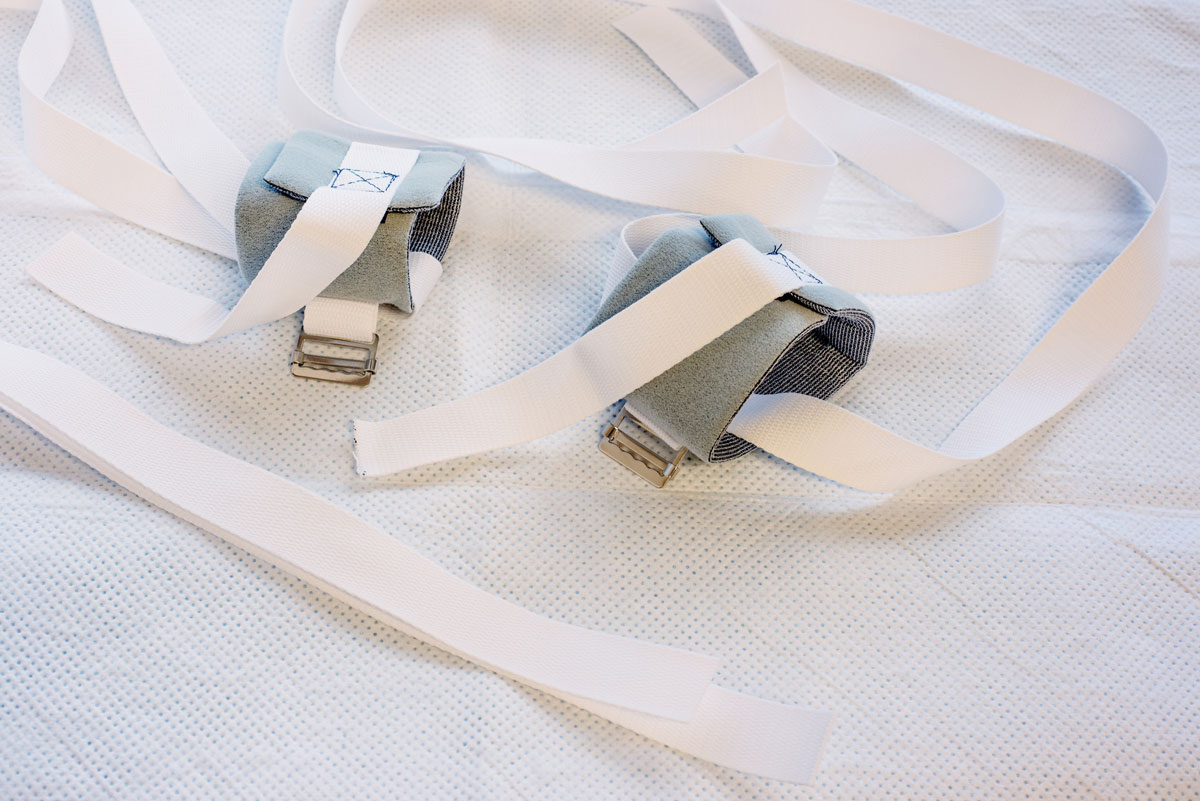 Authorising the use of restraints for Medical Treatment

In this case the Victorian Civil and Administrative Tribunal (Justice Quigley P and Nihill DP) held that, in Victoria, neither a guardian nor medical treatment decision-maker can make a substitute decision authorising a represented person to be physically restrained for the purposes of administering medical treatment. To authorise this kind of restraint, an order must be sought from VCAT.

Please note that this decision applies only to Victoria. Other jurisdictions have different substitute decision-making legislation which has been held in some cases to permit guardians to consent to physical restraints or other restrictive practices (see, RE FRIEDA (Guardianship) [2022] ACAT 27 in this quarter’s Case Law Update).

HYY was a 73-year-old woman who had a history of depression with paranoid themes and previous suicidal ideation. She also had undergone a mechanical heart valve replacement which required her to have daily anti-coagulant medication.

In March 2021, HYY was admitted to an aged persons’ mental health unit at Melbourne Health following an attempted overdose on melatonin. She remained admitted to that unit, or in other parts of the health service, over subsequent months. HYY was not subject to any treatment orders under the Mental Health Act 2014 (Vic). It is evident that HYY lacked capacity to consent to treatment.

From time-to-time, HYY refused to receive her anti-coagulant medication. According to the decision the treating team had ‘been using physical restraint’ (described in the decision as holding down HYY’s arms) to administer this medication.

In June 2021, one of HYY’s treating practitioners asked the Office of the Public Advocate (the OPA) for guidance on how and under what authority this medication could be administered. The OPA’s advice led to a series of requests for authority to administer anticoagulant medication under section 63 of the Medical Treatment Planning and Decisions Act 2016 (Vic) (the MTPD Act) over the following weeks and subsequently an application for guardianship under the Guardianship and Administration Act 2019 IVic) (the GA Act).

VCAT made an order (the Guardianship Order) appointing the OPA as HYY’s guardian in respect of accommodation, medical treatment and access to services. Restraint was not mentioned in the order, as VCAT doubted whether it could appoint a guardian to give a substitute decision consenting to physical restraint.

However, VCAT made an order under a separate provision of the GA Act requiring HYY to comply with the OPA’s medical treatment decisions. This order (the Restraint Order) permitted restraints to be applied ‘as a last resort… if there [was] no other, less restrictive way of administering anticoagulant medication to the represented person.”

Over the following months, HYY’s  treating team developed a protocol where a familiar nurse would ask if she would willingly receive her anti-coagulant medication. If she refused 3 times, then restraints were applied in order to administer the medication.

For reasons which are not apparent from the decision, the OPA sought VCAT’s advice about the proper scope of the guardianship order and its power to consent to the use of restraint.

Given the significance of the questions to be determined, VCAT joined the Secretary to the Department of Health, the Attorney-General and the Victorian Equal Opportunity and Human Rights Commission to the application.

It appears the OPA’s request for advice reflected doubts about whether the Guardianship Order and Restraint Order permitted it to consent to HYY being physically restrained. It also queried whether its power to consent to ‘medical treatment’ (as defined in the MTPD Act) included the power to consent to restraint for the purposes of that treatment.

In that context, the OPA sought VCAT’s advice on the following 4 questions (with answers below each):

3.   Is restraint a matter caught by section 38(1)(b) of the GA Act as a “thing necessary to be done to give effect to the power of the guardian” to consent to medical treatment?

4.   Does the use of restraint for the purposes of providing medical treatment require an application to be made under section 45 of the GA Act for an order for the represented person to comply with the guardian’s decision?

Answer: Yes, to the extent that the restraint is forcible physical restraint proposed to be authorised in order to overcome resistance to medical treatment.

In short, VCAT’s reasoning was that:

VCAT decided physical restraints that are imposed to overcome resistance to medical treatment cannot be applied to a person who lacks capacity, even if a guardian consents. Instead, a further VCAT order must be sought. The GA Act does not define physical restraint, meaning that VCAT needed to define the concept.

VCAT explained that there is a spectrum of physical interventions which, once they cross a certain threshold, become ‘physical restraint’.

…hand-holding, the holding or steadying of a limb, or the person’s head, encouraging the person into a wheelchair for transport to a treatment room, or walking alongside and gently steering the person, providing assistance to get onto a bed…

However, VCAT held that restraint which is ‘forcible and applied for the purpose of controlling resistive behaviours was outside the scope of medical treatment’.

It is important to note that VCAT was not called upon to give advice on when chemical restraints could be applied. It noted that similar considerations could apply. However, it also explained that medications administered to minimise pain or anxiety ‘is distinctly different from the use of medication administered solely for the purpose of controlling… resistive behaviour’.

In Victoria, a guardian cannot consent to physical restraint that is forcible and applied to control resistive behaviours but can consent to supportive acts which may (on one view) be restrictive. The decision does not concern chemical restraint or accommodation in secure accommodation (both of which are topics likely to arise in future).

It is suggested that subscribers in Victoria review their policies and procedures on restraints for patients without capacity, and for whom restraints are not authorised under other legislation. 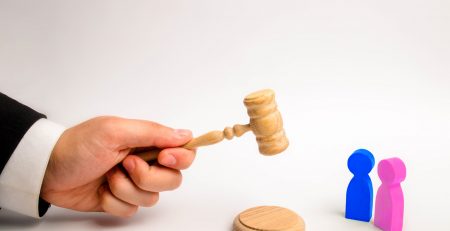 In Re: Imogen (No. 6) [2020] FamCA 761, the Family Court assessed a teenager’s Gilick competence regarding treatment for... read more 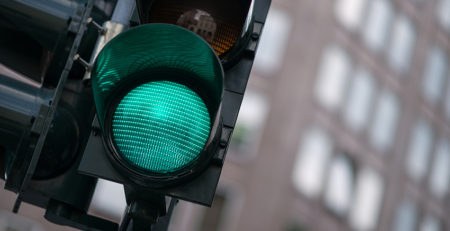 Case Note: Young People and the Capacity to Transition

The Full Court of the Family Court has cleared the way for trans and gender diverse young people to... read more 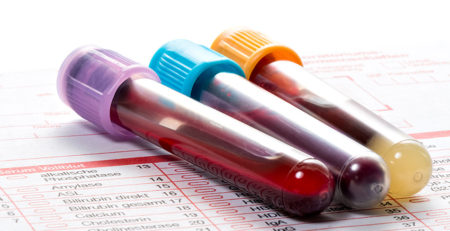 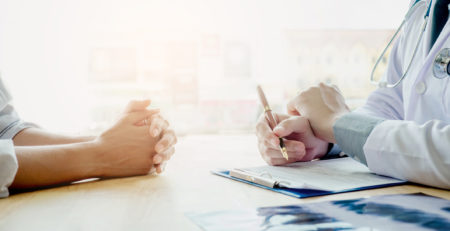 The Medical Treatment Planning and Decisions Act 2016 (Vic) will commence on 12 March 2018. The Act will amend... read more 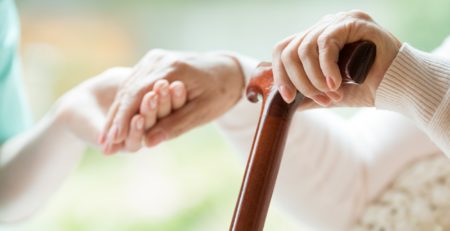