Terminating Employees for Misconduct – are your procedures fair? 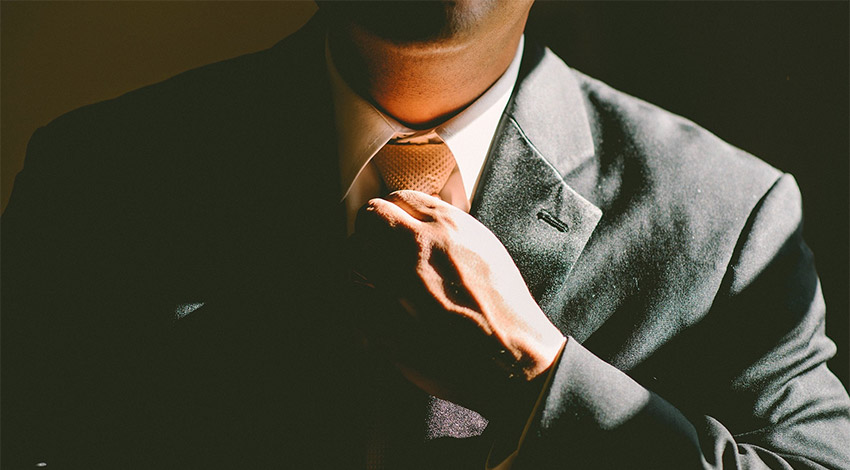 Terminating Employees for Misconduct – are your procedures fair?

Employers will be familiar with the concept of procedural fairness (also referred to as natural justice) and the need to ensure that employees are subjected to a process which complies with its requirements. At its core, procedural fairness requires that:

While these concepts appear clear and intuitive, the Fair Work Commission (FWC) routinely finds that employers have not complied with these principles with the result that the dismissal may be found to be unfair. In particular, the risk of falling short of these requirements can arise where an employer considers the employee’s misconduct to be so obvious, and the evidence overwhelmingly clear, with the result that the decision to dismiss the employee is made in haste and without affording the employee a full opportunity to respond to the allegations. In this article, we report on recent cases which focus on the first limb of procedural fairness and the lessons which can be learned from the FWC’s commentary on the process followed by employers.

In Webb v The Trustee for SWC Unit Trust T/A Salisbury Day Surgery [2017] FWC 2572, Ms Webb applied for an unfair dismissal remedy after having been dismissed due to alleged dishonest conduct in submitting inaccurate time sheets and also due to bullying behaviours.

The letter of allegations sent to Ms Webb invited her to respond to the employer’s allegations that she had engaged in bullying, fraud and theft. The evidence relied upon by the employer to substantiate the allegations included building access records which apparently were inconsistent with the hours claimed by the employee. Ms Webb provided a written response, however, she was summarily dismissed.

Was the dismissal (procedurally) unfair?

Ms Webb submitted that there were serious procedural defects with the dismissal process. The defects included being provided with less than 48 hours to respond to the alleged incidents (some of which dated back 18 months) and not being provided with the records relied upon by the employer in making the decision to terminate her employment.

The employer was a small business for the purposes of the Fair Work Act (employing under 15 employees). Accordingly, the FWC was required to satisfy itself that the dismissal was not inconsistent with the Small Business Fair Dismissal Code (the Code).

The Code relevantly provides that:

…It is fair for an employer to dismiss an employee without notice or warning when the employee believes on reasonable grounds that the employee’s conduct is sufficiently serious to justify immediate dismissal. Serious misconduct includes theft, fraud, violence and serious breaches of occupational health and safety procedures…

The employer submitted that Ms Webb’s immediate dismissal was consistent with the Code because she had engaged in conduct that amounted to fraud and theft.

The FWC held that it was not established, on the evidence, that the conduct of the employee was dishonest, only that on the employer’s evidence there was a discrepancy in the time sheetssubmitted. On the basis of the above, the FWC found the dismissal to be inconsistent with the Code.

Was the Employee given an opportunity to respond to the allegations?

The time sheets in question covered a period of 18 months. In that context, the FWC held that it was ‘entirely unreasonable for the [employer] to expect the [employee] to provide a cogent response to such a range of allegations … in less than 48 hours.’

The FWC also remarked that the process was deficient in that the employer ‘did not put the full records, or the reasons for the dismissal, in their completeness, to the [employee] before her dismissal. The [employer] erred by not affording her a reasonable period to respond to and to consider the allegations in a proximate way to the dates of alleged conduct’.

Taking into account the factors above, the FWC found that the Applicant had been unfairly dismissed. The FWC did not, however, order the payment of any compensation in this instance because it was ultimately satisfied that there was a valid reason for the dismissal (even if the employee was not found to have been dishonest).

In Tavassoli v Bupa Aged Care Mosman [2017] FWC 3200, the employee was covertly filmed by a colleague. Bupa alleged that Ms Tavassoli (who was employed as an ‘Assistant in Nursing’) laughed at the fact that two residents had passed away during the shift of a colleague. Another video allegedly showed that Ms Tavassoli ignored the buzzers of residents. After being escorted from Bupa’s premises and being told that she needed to have a discussion with management, but before any allegations were put to her, Ms Tavassoli decided to resign. Later Ms Tavassoli decided to retract her resignation, and the FWC held that Bupa’s refusal to allow her to do so was procedurally unfair.

I struggle to see how the principles of procedural fairness can be satisfied by the actions of Bupa. Employees have a right to know the case that they have to answer. Bupa had an obligation to show Ms Tavassoli the video footage, particularly when it forms the sole foundation of the allegations. Simply making generalised accusations when specific information was available is a form of entrapment. The decision to terminate an employee should not be based on a memory test but rather the employee’s considered response to specific accusations.

The investigation, and the subsequent disciplinary actions, must be procedurally fair even in the face of very serious allegations and overwhelming evidence.

The circumstances of each investigation will be different, however, the above cases highlight some principles which must be complied with: the employee must be provided with complete information about the allegations, ideally the information should be provided as soon as practicable after the conduct and a reasonable period should be allowed for the employee to consider and respond to the allegations.

It is important to have policies and procedures that reflect the requirements of procedural fairness. However, these documents are only a starting point and it is in the implementation of those policies that the risks lie.

The employer’s personnel must remain objective and ensure that the steps taken in the investigation and subsequent disciplinary action are reasonable, defensible and comply with the rules of procedural fairness. Although these procedural steps may appear relatively trivial in the face of very clear evidence demonstrating the employee’s misconduct, failure to comply with these procedural requirements can undermine the employer’s decision to dismiss or discipline the employee.

If you have any questions arising out of this article, please contact Alon Januszewicz on (03) 9865 1312 or email alon.januszewicz@healthlegal.com.au.