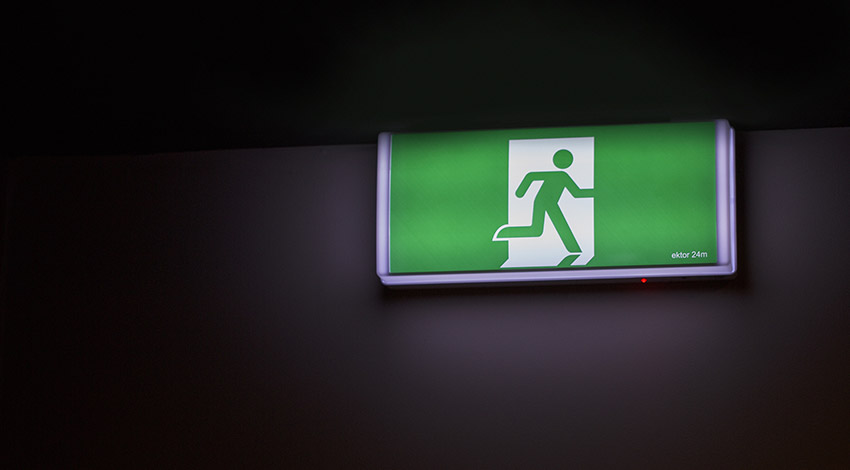 Please be advised that the Fire and Emergency Services Levy Bill 2017 (NSW) (the Bill) passed its Third Reading on 29 March 2017 and received Royal Assent on 4 April 2017.

The Bill commenced on the date of Assent.

The Bill proposes to impose a fire and emergency services levy (the levy), which will be payable on all land that is situated in a council area or on Lord Howe Island. Only government land will be exempt from the levy.

Land owned by the Crown or a State-owned corporation will be classified as government land unless the land is the subject of a lease for value and the dominant use of the land is for the purposes of the lease, (however there are some exceptions to this classification requirement). ‘Crown’ is defined in the Bill to mean the Crown in right of New South Wales and includes any NSW Government agency and any statutory body representing the Crown in right of New South Wales.

The owner of the land will generally be the person liable for the levy, however, in some cases a lessee of land owned by the Crown or a State-owned corporation will be liable, as mentioned above.

The levy will be comprised of two components – a fixed base rate, and an ad valorem rate which will be calculated in accordance with the land value of the land. Both components of the levy will vary according to the classification of the land on which the levy is charged.

Under the Bill, land will be classified into the following property sectors:

Importantly, residential land, industrial land and commercial land will be able to be sub-classified as vacant land, in which case the levy will be discounted to 0.5 (unless the regulations prescribe otherwise). A discount will also apply for land owned by eligible pensioners.

Section 43 of the Bill provides that land will meet the requirements for classification as public benefit land if: 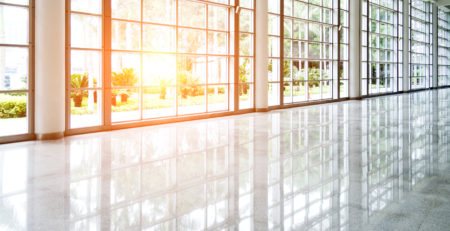 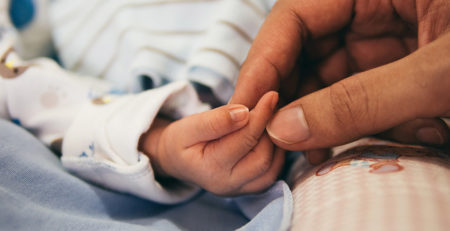 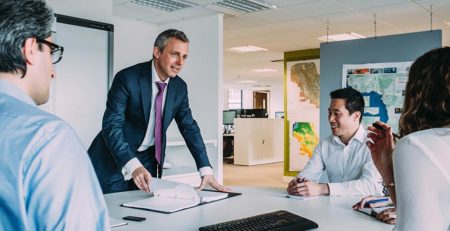 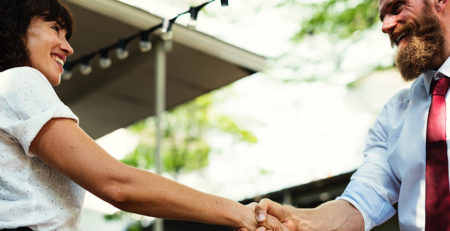 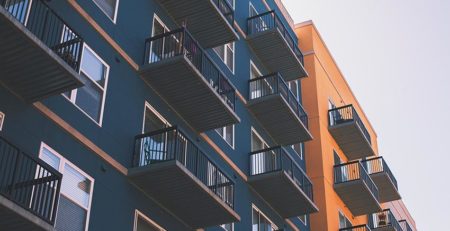 The Rooming House Operators Act 2016 (Vic) commenced on 1 July 2016. With a view to improving the operation of... read more 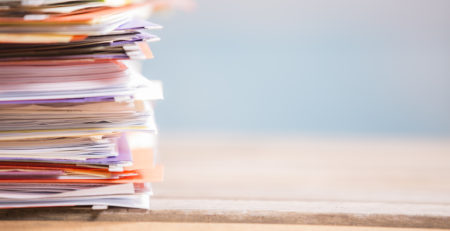 New amendments to Victoria’s Public Interest Disclosures Act 2012 (Vic) will expand the range of conduct that can be... read more 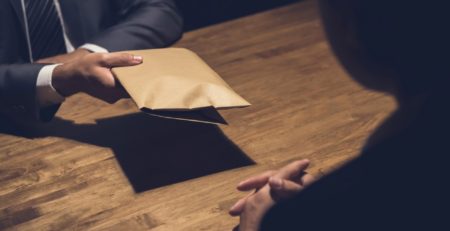