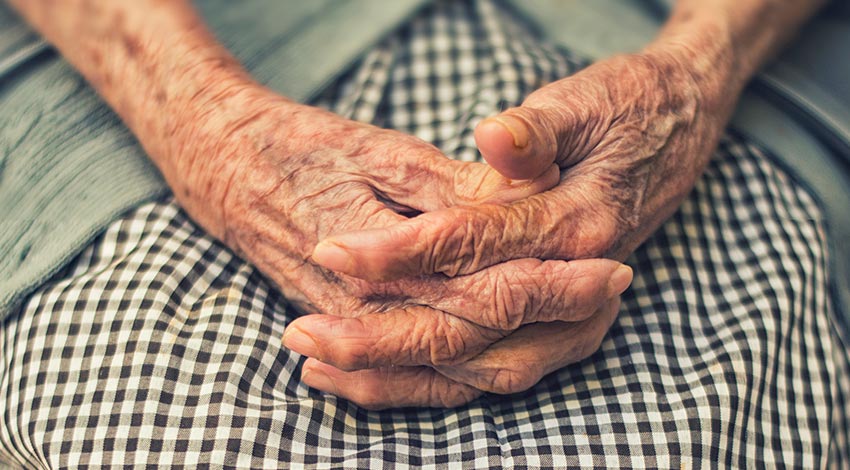 This is an update to the article in the August 2016 Edition of the Health Legal report.

The Australian Law Commission (the ALRC) is currently conducting an inquiry into elder abuse (the Inquiry). The Inquiry is tasked with identifying a “best practice legal framework” for the prevention, mitigation and response to elder abuse.

In June 2016, the ALRC released an Issues Paper inviting submissions by 18 August 2016. For a detailed discussion of the Issues Paper, please see the August 2016 Edition of the Health Legal Report.

The ALRC has released a Discussion Paper in response to the submissions, which includes 43 proposals for law reform and invited further submissions. This will then be followed by a final report in May 2017.

ALRC President Professor Rosaline Croucher AM, Commissioner- in -charge of the Inquiry said the following in relation to the development of the proposals in the Discussion Paper:

“we have worked to balance the autonomy of older people with providing appropriate protections, respecting the choices that older people make, but also safeguarding them from abuse. ”

Relevantly, the proposals in the Discussion Paper are in line with the Medical Treatment Planning and Decisions Act 2016 (Vic). The Act is set to commence on 12 March 2018 (as discussed earlier in this Health Legal Report). One of the main objectives of the Act is to harmonise and simplify the medical treatment decision making process in Victoria and to ensure that people without decision making capacity receive treatment that is consistent with their preferences and values.

Below we highlight some of the specific proposals for law reform advanced by the ALRC Discussion Paper that are particularly relevant to health services and aged care providers.

The Discussion Paper proposes the establishment of a national online register of enduring documents and court and tribunal orders for the appointment of guardians and financial administrators.

Further, the Discussion Paper recommends the introduction by State and Territory governments of nationally consistent enduring powers of attorney (including financial, medical and persons), enduring guardianship and other substitute decision makers.

Relevantly, the Discussion Paper notes that significant numbers of submissions included instances of elder abuse which were at least, in part, contributed to because of a misunderstanding of the enduring document. Accordingly, the proposal is intended to bring clarity to the nature of the relationship created by an enduring document, the powers and responsibilities it contains and the safeguards in place to protect the principal.

To implement this proposal, the term ‘reportable assault’ in the Aged Care Act would be replaced with ‘reportable incident’, defined to mean:

a sexual offence, sexual misconduct, assault, fraud/financial abuse, ill-treatment or neglect committed by a staff member on or toward a care recipient;

The effect of this amendment would be to broaden the range of abusive conduct that approved providers are required to report to the Complaints Commissioner.

The Discussion Paper also proposes removing the exemption to reporting provided by section 53 of the Accountability Principles 2014 (Cth) regarding alleged or suspected assaults committed by a care recipient with a pre-diagnosed cognitive impairment on another care recipient.

These proposals are intended to enhance safeguards against abuse for older people in receipt of aged care (whether in the home or in residential aged care), where the abuse may be committed by paid staff, other residents in residential care settings, or family members or friends.

The Discussion Paper proposes the establishment of a na tional employment screening process for Australian Government funded aged care to determine whether a clearance should be granted to work in aged care, based on an assessment of:

A national database would also be established to record the outcome and status of the employment clearances.

These proposals are intended to ensure that, as far as possible, only those potential aged care workers who are appropriately qualified and do not pose an unreasonable risk are placed in those roles.

The Discussion Paper also proposes to subject unregistered aged care workers, who provide direct care, to the planned National Code of Conduct for Health Care Workers. Relevantly, State and Territory Ministers have agreed, in principle, to implement the Code by State and Territory legislation. The Code operates by not restricting entry into health care work but by setting national standards against which disciplinary action can be taken and if necessary, a prohibition order issued, in circumstances where a health care worker’s continued practice presents a serious risk to public health and safety.

The Discussion Paper proposes to expand the role of public advocates and public guardians so that they have the power to investigate elder abuse where they have a reasonable cause to suspect that an older person:

It is proposed that this power could be exercised on receipt of a complaint or referral or on their own motion.

Relevantly, the Discussion Paper notes that while older people may contact elder abuse helplines to seek support and assistance from advocacy services, these services do not have the power to investigate. In addition, to the extent that public advocates and guardians currently have the power to investigate, they are generally limited and vary between States and Territories. Accordingly, this proposal is intended to harmonise the powers of investigation of State and Territory public advocates/guardians.

Health and aged care services should continue to review policies for identifying people at risk of elder abuse, including staff training, recognition of substitute care givers and management of families in conflict. These policies should include clear recognition of advance care plans and powers of attorney.

If you have any questions arising out of this article, please contact Anne Howard on (03) 9865 1311 or email anne.howard@healthlegal.com.au. 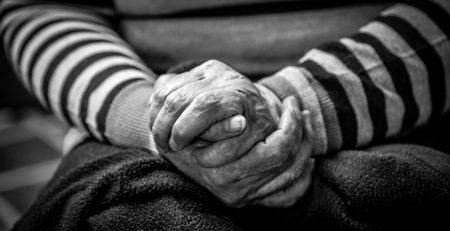 The Australian Law Reform Commission is currently conducting an inquiry into elder abuse. The Inquiry is tasked with identifying... read more 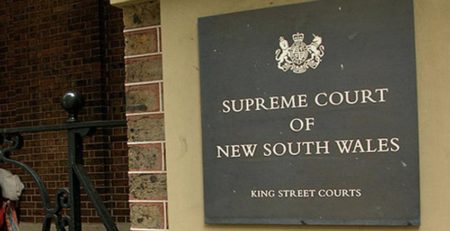 In this case, the High Court granted special leave to appeal from the decision in DC v State of... read more