Do your accreditation policies create a contract? 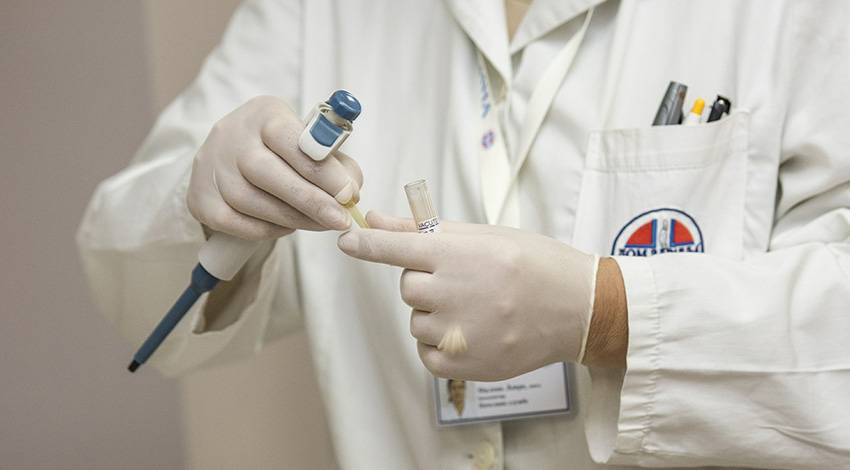 Do your accreditation policies create a contract?

Typically medical specialists must submit their credentials in order to provide services at a hospital. This way, health service organisations are able to ensure that practitioners are sufficiently qualified and experienced to practice with that particular organisation within a defined scope of practice (commonly referred to as an ‘accredited practitioner’). In applying to be accredited, practitioners will often be required to agree to abide by a range of by-laws, codes of conduct and policies. The question is; does this agreement create a contract? And if a contract is created, what are the implications for the health service?

Two State Supreme Courts have recently considered the first question. In the Western Australia case of Pisano v Health Solutions, the Court found that the respondent hospital had entered into a contract with the applicant upon re-accreditation, however this only extended so far as to grant clinical privileges and did not confer any rights on the practitioner with respect to the allocation of theatre sessions.

However, a recent New South Wales case of Page v Healthscope found that the medical practitioner’s reaccreditation amounted to a conditional licence which merely permitted the practitioner to attend the premises of the hospital to render medical services. In this case, the practitioner claimed that the Hospital ought to have handled his bullying complaint in accordance with its policies and that its failure to do so caused him to suffer loss. Had the practitioner been successful in making that argument, the Hospital could have been liable to him for the loss.

The Court was not satisfied that the accreditation of the doctor created any contractual obligations for either party. The Court found in Page that the policies and Code of Conduct were merely aspirational, and took effect as statements of good practice. They were not contractually enforceable.

Do accreditation policies create a contract?

A contract will come into existence if the necessary elements are present: offer and acceptance, an intention to enter into contractual relations and consideration.

According to Page, an agreement between a health service and practitioner which simply allows the practitioner to enter the hospital’s premises (subject to the continued permission of its general manager) does not constitute ‘good consideration’. Hence, the doctor did not enjoy any contractual rights under the hospital’s policies.

What are the implications of entering into a contract?

A contract creates binding obligations. Accordingly, where a party does not act in accordance with its binding obligations, the other party may seek damages (for losses caused by the breach) and may also seek an order that would require the party to perform its contractual obligations. Conversely, if the credentialing documents (and related policies) are not binding, neither party can seek to enforce their terms.

In many cases the health service would already be a party to a contract with its medical practitioners. Hospitals may employ the doctors and enter into private practice agreements. However, in Pisano and Page the practitioners attempted to enforce rights which they claimed arose under the credentialing policies (in the absence of any other contractual agreements).

In Pisano, the Court found that the effect of the credentialing agreement was akin to a ‘ticket that provides entry to the showground’. The Court continued: ‘It does not carry the right to ride any particular attraction. That right must be the subject of a separate agreement’.

In other words; merely being granted permission to enter the hospital did not grant the practitioners (in both Page and Pisano) the right to render any services. That would only be the case where additional rights were conferred in a contract.

What can we learn?

Essentially, if the health service intends to rely on its credentialing policies having contractual force, it would be best for the documents to clearly express that intention. That also means that the health

service will be subject to the obligations expressed in the document. Otherwise, if the credentialing documents are only intended to express best practice (as the Court found in Page), that should be made clear.

Further, as a matter of clinical risk management, hospitals will wish to be able to refuse access to doctors to use the hospital’s facilities. Whether that takes place by way of revoking the practitioner’s licence, or terminating a contract, the credentialing policies should permit such action. If the credentialing policies are contractually binding, the hospital must also comply with the terms of the policy with respect to the grounds on which, and procedure to be followed, in revoking access to the hospital’s facilities.

It is also important that the language of the policies reflect the rights which the health service wishes to confer on its medical practitioners, and equally, the obligations which it agrees to assume.

If you have any questions arising out of this article, please contact Alon Januszewicz on (03) 9865 1312 or email alon.januszewicz@healthlegal.com.au. 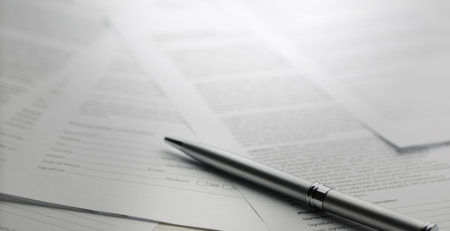 The Federal Court of Australia has declared a number of contractual terms appearing in some 26,000 standard form contracts... read more 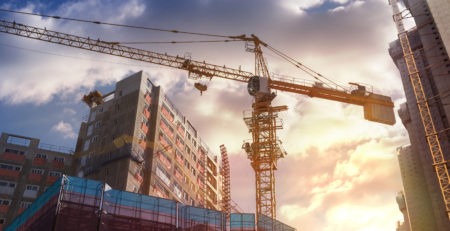 Phase 1 of the ‘project bank account’ scheme has been implemented in Queensland to improve security of payment in... read more 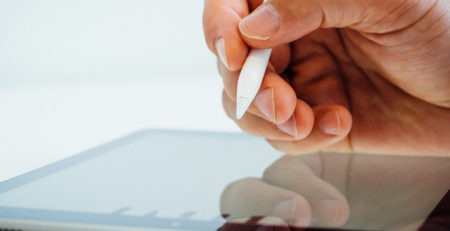 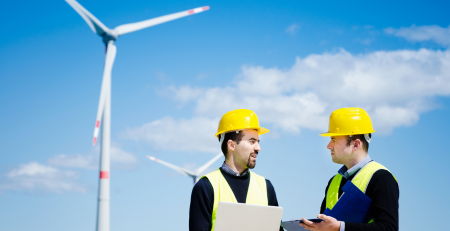